Ahmed Khan is thought of as Pakistan's greatest living calligraphic artist. His work comprises overlaid calligraphic designs based on silver foil pressed on canvas which with a sprinkle of chemicals turns them into vibrant colours. His calligraphic forms are meticulously applied on this base. Ahmed Khan's renditions spark with spirituality. It is the oneness of God and a matter of peace which takes place on his canvases.  At every exhibition he comes up with new compositions. One finds ovals, circles and semi circles with splashes of mystifying light creating an impression close to what Khan is going through metaphysically. Another obvious symbol on his canvases is a seal. This small motif in various colours as per requirement of colour aesthete adds beauty as well as sanctity to the paintings. Earlier, in his talks the stress was on the colour and technicalities of his paintings. With passing years, he tends more towards philosophizing upon metaphysical element in his work. Besides his concept, Khan's compositions, his lettering and colours appeal to the eye and render a value for the future.

Qualification:    Joined National College of Arts in 1963 as lecturer in Graphic Design and served the institution till 1988, also remained Head of Department during the tenure.

2005                Diverse Voices, Contemperoryart from Pakistan Organized by Croweater   Gallery Lahore,  at The Omani Society For arts, Muscat, Sultanate of Oman.

1995 - 97        Designed and executed the total interior art work of National Assembly Hall, using the technique of silver and gold leaves with chemical reactions and transparent colors.

1994 - 97        Established an art workshop for creative activities for freelance artists and continued Experimenting with various mediums and evolved unique technique of painting with silver  leaves and chemical reactions and completed several commissioned art projects for leading banks and investment corporations such as Al-Faisal Islamic Investment Bank and Askari  Commercial Bank.

1973 - 76        Carried out a mass media communication research program through out Pakistan for the Central Ministry of Education.

1963 - 65        Carried out folk art research program through out Pakistan, organized and represented Exhibition of Folk Art in Common Wealth Art Festival at the Royal Festival Hall London. Participated in many national and international group shows and his work can be seen at many Private and government buildings and also with private collectors. His work has also been Reproduced in most of the national and international art publications. 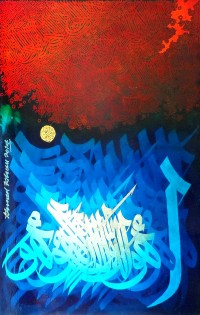 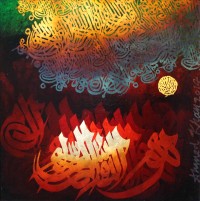 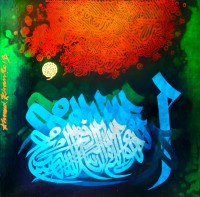 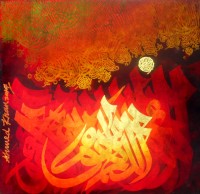 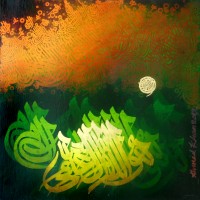 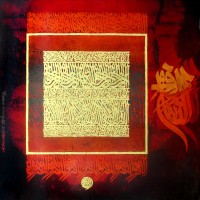 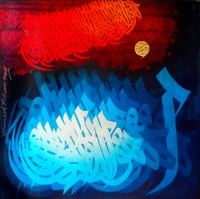 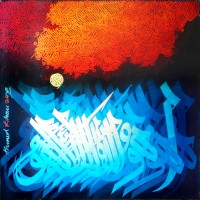 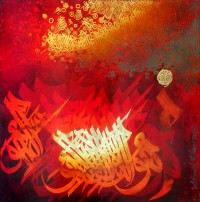 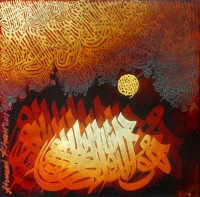 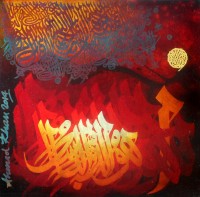 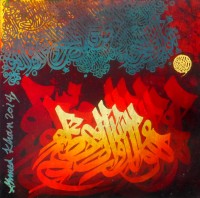 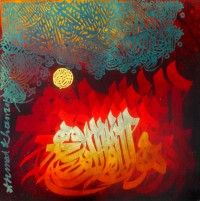 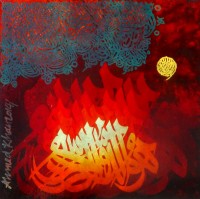 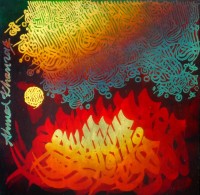 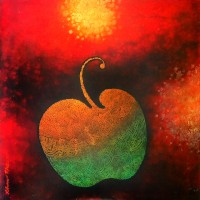 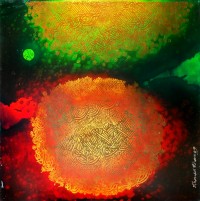 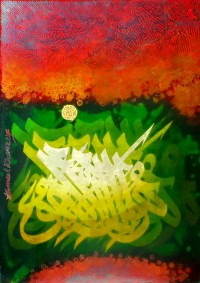 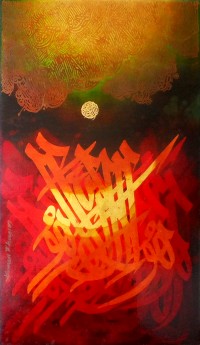 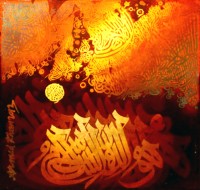 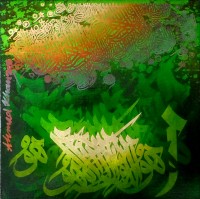 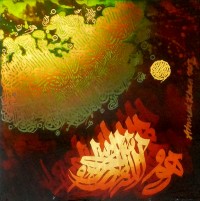 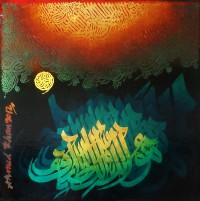 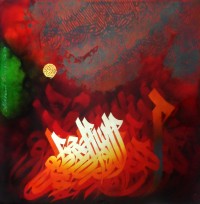 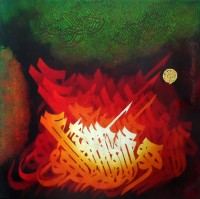 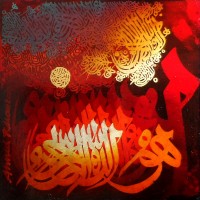 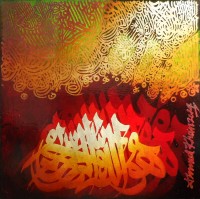 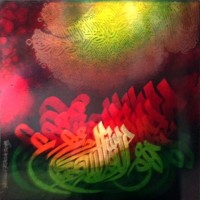